Growing up close and teaching each other music has allowed Strange Angel become what it is today;
a beautiful ensemble featuring extraordinary harmonies,
stunning vocal performances & entertaining versions of both songs you love, and their own.
Bella Maree & Keanu at just 11 and 13 wrote, arranged and co-produced the 7 original songs that make up their
self-titled debut EP - Strange Angel - released in May 2011.
"These young people are amazingly talented beyond their years in songwriting, vocal ability and knowledge of music."
said Robert Mackay - Producer and CEO of Pacific International Music.
"Their songs are refreshingly original and stand out in the music world, often guilty of 'same old, same old'. I hope Strange Angel and other young musicians of today can continue what appears to be a 'musical renaissance'............ at long last!"
"I'll Be Your Light" by Strange Angel has been featured in an International documentaryby Palmwood Pictures
for the Mercy Center, an orphanage in Bangkok, Thailand run by the dedicated and acclaimed Father Joe.
Now at 24 and 26 Bella Maree & Keanu have performed both Nationally and Internationally and are excited by their successes to date and their prospects going forward in future when they meet up in the same place at the same time again. 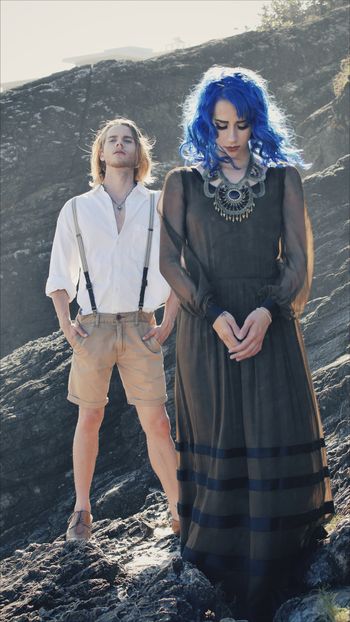 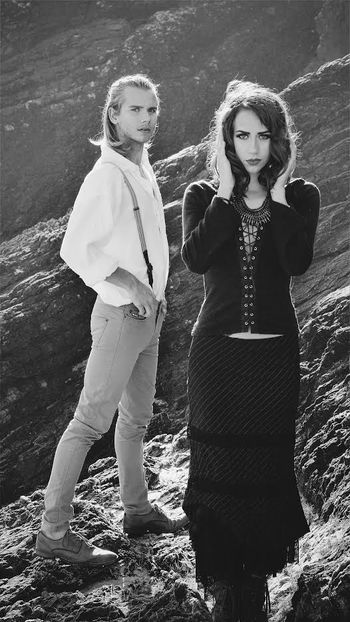 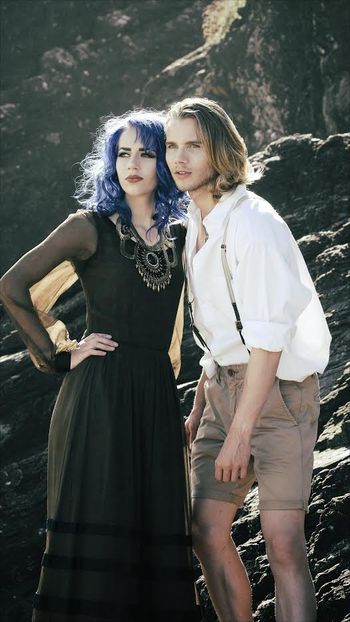